Github allows us to host a Jekyll page using Github Pages, but the support for plugins and themes is very limited. We cannot freely use the plugins that you want, and we have exactly the same problem with the themes. Only safe plugins and the next available themes can be used.

At the beginning, I was happy with those limitations. Plugins can make your life much easier sometimes but I didn’t need them at the moment. So I installed minimal mistakes theme manually and everything works. 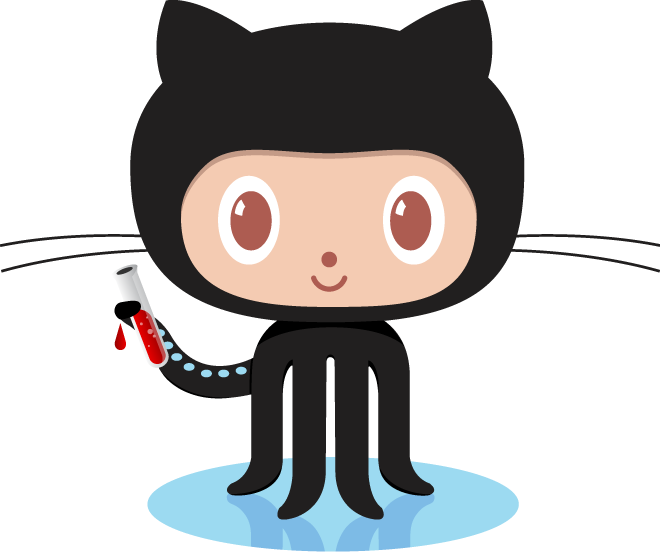 The day I wanted to modify and to update the theme I realized that I need a simpler alternative to work with. It turned out to be much easier than I supposed at beginning. Github Pages also allows us to upload an static page instead of the source of a Jekyll page and we will use this feature to our goal.

If you have minimal mistakes theme like me, probably you can find useful the migration to gem version as first step.

The simplest solution I found is to work with two different branches:

We will have the two branches working together in the same directory structure. To do that will execute the follow commands, but be careful: the commands will remove the history of the master branch, although it will be kept in the source branch.

Like the _site directory is ignored by git because .gitignore excludes it, we can create another git repository to be used only with the master branch.

The source branch, where we will be working most of the time, it will be host in the root of the directory. We can work in it like we were working before in the master.

To deploy new changes we only have to:

But also we can create bin/deploy file with execution permission and the following content:

We avoid conflicts forcing the push at the expense of don’t have master branch history. I don’t find it very useful anyway.

I found this solution very simple to work with and very integrated. Another advantage is that we can have our source and published site desynchronized, i.e: we can be working in a new draft post and push it to the source branch, so will be saved in Github repostory but until we don’t push the master branch will not be published.

On the other hand, if we forgot by mistake to push the master branch our work will never be published. We can automate the deploy process using Travis CI, or we can, in fact, use both methods at the same time.

html-proofer is a gem very useful to test the output of our Jekyll site. We add to the Gemfile:

Run bundle install to be installed.

And we create a new script, bin/test, to check the html generated is correct:

To test it we need the execute the Jekyll server previously.

No problem in this output!

Deploy automatically to Github Pages with Travis-ci and CI

If you don’t like manual deployment we have another free alternative. Travis CI is a platform for continuous integration. It allows us to build, test and deploy almost any project. It can be used for free for open sourced projects and we’ll use this possibility for our web site.

After that we need those two files:

Remember to add executable permissions to the files in the bin directory:

We make use of the (private token of Github)[https://help.github.com/articles/creating-a-personal-access-token-for-the-command-line/] for public repositories. We add it to (variables in repository settings)[https://docs.travis-ci.com/user/environment-variables/#Defining-Variables-in-Repository-Settings] like PRIVATE_TOKEN.

If everything is ok, every time we push the source branch Travis will build, test and push the new version to the Github pages. If something fails it will send us an email with the error.

You May Also Enjoy 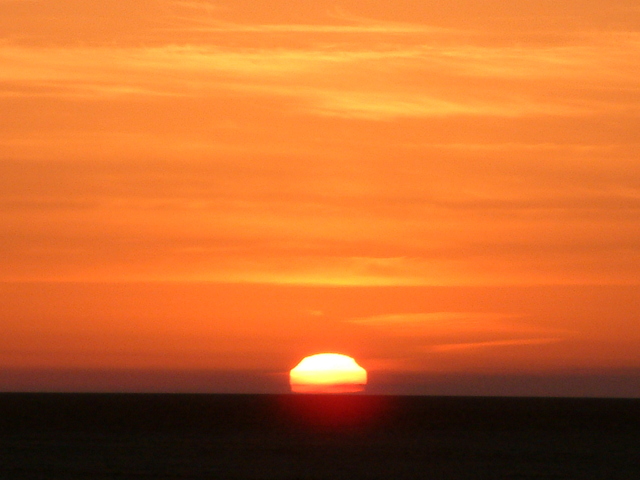 It’s finally here!! This is my new and shiny blog!! Hooray